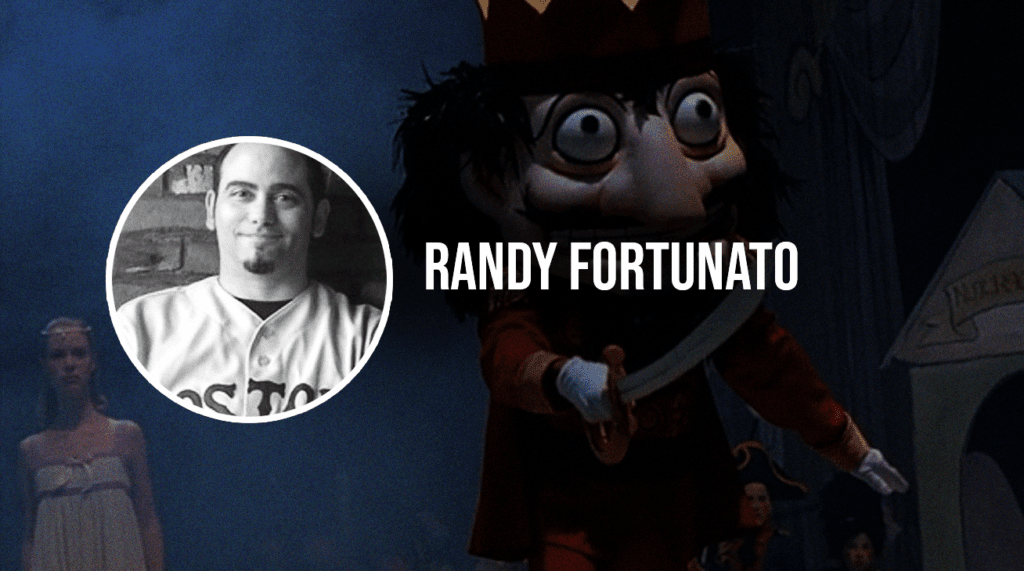 Artist in the Spotlight – Randy Fortunato

Starting from scratch can be tough, but Randy Fortunato has Phoenix at his side to make the journey that much easier. Randy restores old film and video footage, mostly with Phoenix, which means he’s been able to restore old masterpieces like the original Nutcracker film.

Phoenix just really brings the film back to life

After dipping in and out of the industry for the last 10 years, Randy finally made the leap into becoming the founder and owner of Opaque Media, offering film restoration and video editing. He hoped that the company would become an ‘umbrella for independent artists to get work done without having to go through the red tape of bigger companies and sacrifice their creativity or their ideas’.

Opaque Media was born after a surge in interest in restoring older films from streaming services and ‘a light bulb kind of went on and I figured I could merge the photography and the video editing and do some restoration’.

BRINGING FILM TO LIFE WITH PHOENIX

Randy is a loyal subscriber to Phoenix, our film and video restoration service which is now available as a subscription plan, and says it works better than any other software he’s tried on the market.

His go to tool is our DVO Dust & Fix because of its speed and effectiveness.

‘I just love how you can remove leftover artifacts on the fly. You can also see the progress that you’re making within the timeline, whereas with other software I’ve tried, you had to make your changes first and wait for it to render. And then you had to review it! So it was very time consuming’.

For Randy, DVO Dry Clean is also a great method, as it’s ‘a great method of cleaning up any initial artifacts or large anomalies in the film frames’, and produces clean, seamless shots.

‘I’m only scratching the surface with the Phoenix tools. I’m sure there’s a whole iceberg of capabilities that I haven’t tapped into yet. But even for anyone starting out or anyone looking to change software packages, just the basic tools of Phoenix alone are enough’.

A SUBSCRIPTION THAT WORKS AROUND YOU

Although Randy loves our top of the range products and would recommend us to other restoration artists, he wanted to especially highlight how helpful our subscription plan was.

‘A lot of software out there does cost as much as scanners and I don’t think independent companies can afford $40,000 to use these services’ – Filmworkz’s flexible pricing means that you only pay $99 a month to subscribe to our services.

A DASH OF COLOR

Color is still important when restoring old video, which is why Nucoda goes hand in hand alongside Phoenix.

‘Color helps in expressing the emotion of the scenes in the film and what the script writers intended the viewers emotional response to be.

‘I think a lot of mistakes younger color correctors make is that they try to force the colors and older film to be more modern, rather than just restore what the original color set was meant to be. You have to keep in mind when restoring film to preserve the original intent of the filmmakers’.

Working in restoration means that you play an active role in protecting the past, and Randy feels passionate about this cause.

‘It preserves history… For example, I’m restoring the old Nutcracker film (1986); growing up I saw that film on VHS and the quality maybe wasn’t as great. But to then actually acquire the film reel set, scan it in and then see it in 4k, 5k – it just really brings the film back to life! And it brings me back to those original days when I first saw the film’.

But Randy still has dream projects for Opaque Media, and for himself.

As a huge Beatles fan, Randy’s been trying to collect old footage of the band his whole life and it would be his ‘greatest honor’ to restore some forgotten pieces, for film and music fans alike.

And if he could have worked on anything out there? Without hesitation, Peter Jackson’s Get Back produced with Disney, a miniseries showing the recording of the 1970 album Let It Be using old film material and unused footage.

Randy also wanted to give a shoutout to the team at Filmworkz: ’I was very impressed with Filmworks and Phoenix reaching out to me and interacting with me as a film restoration company. They’ve been down to earth, friendly, and easy to work with.